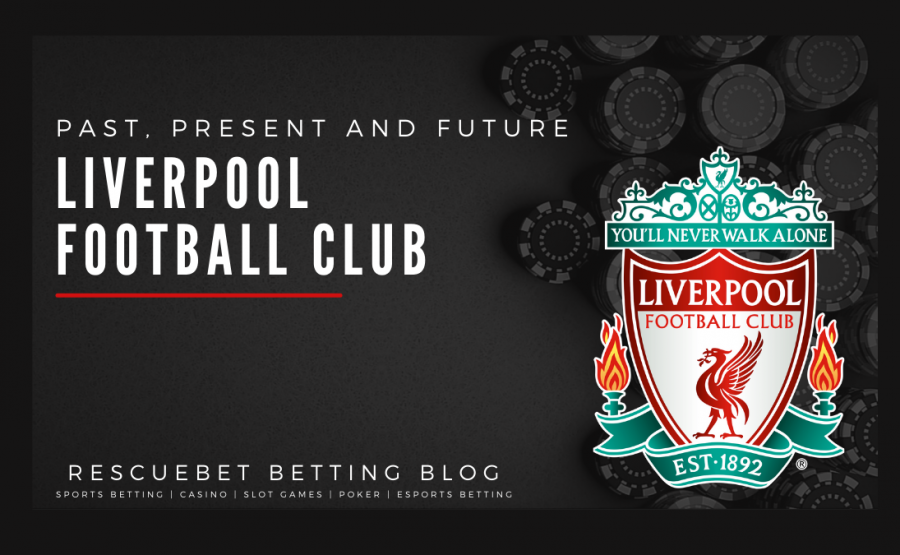 Liverpool Football Club is currently one of the best clubs in England. The club has won several major European titles and honors. In fact, Liverpool has the most European titles lifted by any English club with a total of 6. The club also boasts impressive numbers winning the League 19 times (the Premier League just once), the League Cup 8 times, and the FA Cup 7 times. The club’s Merseyside rivals include Everton and League rivals include Manchester United. Liverpool Football Club was founded towards the end of the 19th century. The club has a history of more than 125 years. The club is based out of the city of Liverpool and plays all home games at Anfield. While the club has been around for a while, it established itself as a force to reckon with in the 70s and that continued until the 90s. From the mid-90s to 2019, Liverpool won just one major competition – the UEFA Champions League. Since 2019 under Klopp, Liverpool has seen a resurgence with another champion League win in 2019 followed by a first Premier League title in 2020. We take a deeper look at the past, present, and future of Liverpool Football Club.

Liverpool is originally known as Everton FC and then Everton Athletic. This was before the club changed its name to Liverpool Football Club. Right from 1892, Liverpool has lifted several trophies over the decades. However, the club managed to get relegated for more than 12 years in 1950. The club appointed the now legendary Bill Shankly as the manager who won promotion in 1962. In the next few seasons, he built a formidable team that lifted the Division trophy, the FA Cup, and more. Paisley was appointed manager after Shankly retired. Under Paisley, Liverpool managed to win more trophies. In 9 years, the club lifted 20 trophies (including 6 League Cups and 3 European Cups).

1. The Heysel Stadium Disaster – In 1985, Liverpool faced Juventus in the European Club final. Liverpool fans were guilty of breaching protective fencing used to partition two sides. The excess weight of the fans in the restricted area caused a wall to fall and ended up in 39 deaths and several injuries. However, the game went on and Juventus won the game. As a result of the Heysel Stadium disaster, Liverpool and all English clubs receive a ban from European competitions for a minimum of 5 years. Liverpool earned a ban for 10 years (brought down to 6).

2. The Hillsborough Disaster – While most clubs would be happy to do without one disaster, Liverpool Football Club was involved in 2, the perpetrators in the former and victims in the latter. In 1989, 96 Liverpool fans meet their demise in the Hillsborough Disaster. Nottingham Forest was to play Liverpool in the FA Cup final. Several hundreds of Liverpool fans ended up crammed between the crowd and the perimeter fence. Several of the club’s own fans met their demise in the Hillsborough disaster. The League mandated that all top-tier games must have all-seater stadiums to avoid another incident in the future.

Looking at Liverpool’s performances over the past 10 years, we can understand where the team currently stands in the League and Europe. Since the start of the 21st century and the Premier League, Liverpool is one of the original top-4 and is now part of the top-7. However, they couldn’t win the league title in the Premier League. In 2015, the club appointed Jurgen Klopp and started rebuilding the squad. With Klopp at the helm, Liverpool Football Club has gone back to their winning ways, playing in two Champions League finals in the last three, winning one against Tottenham. Some of the club’s current stars include Salah, Mane, Firmino, Allison, Van Dyke, Robertson, Alexander-Arnold, Alcantara, Jones, etc. Some of the club’s older legends include Steven Gerrard, Paul Ince, Jamie Redknapp, Ian Rush, Graeme Souness, Alan Hansen, Matt Busby, etc.

Liverpool Football Club has one of the largest fan-bases in England, Europe, and across the globe. The club has done well in the past and is currently in its prime with the current crop of players. However, with an aging frontline, Liverpool will have to start looking for younger reinforcements in attacking positions. The club brought in Van Dyke, Alisson, and Diogo Jota to bolster their defensive positions. However, the club must also look to bring in midfielders who fit in with the team system and philosophy.